Related to Debbie Deb - She's Back! The J.B.'s With James Brown - Everybody Wanna Get Funky One More Time Funk 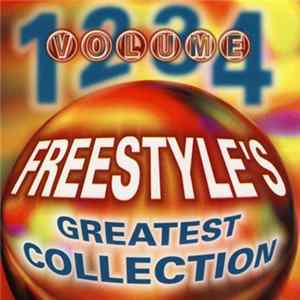 NSYNC - I Just Wanna Be With You RnB/Swing, Europop