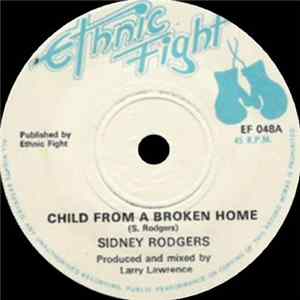 The Playmates With Hugo Peretti & His Orch. - Don't Go Home / Can't You Get It Through Your Head Novelty, Pop Rock
Discussed